Book A Free Discovery Call
At a very young age Daryl started his life shadowing his father on a building site and was always encouraged by him to either go into business or become an athlete. Daryl went on to study Sport Science at college but unfortunately, after just a few months, had to suddenly leave due to his mother going into a coma. Although this was a difficult time, Daryl persevered and at age 18 he was given the opportunity to work at a college providing technical support. After just 3 months his talent and ability were recognised and he was asked to lecture classes, which he did successfully for 10 years.
​
While teaching, Daryl’s passion for mentoring, equipping and coaching others grew as he realised that there was much more he could do to make a greater impact. Through his experience as a teacher he noticed that there was nowhere in the educational system that empowered people in the area of finance and that this was a MASSIVE gap. 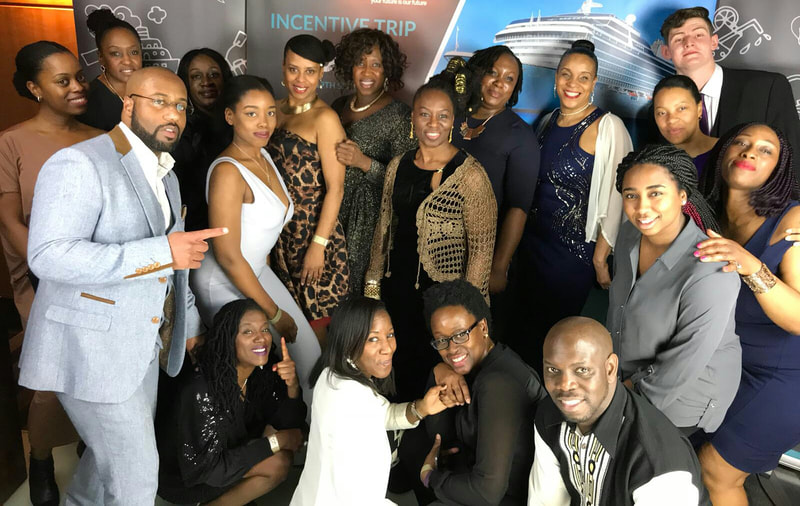 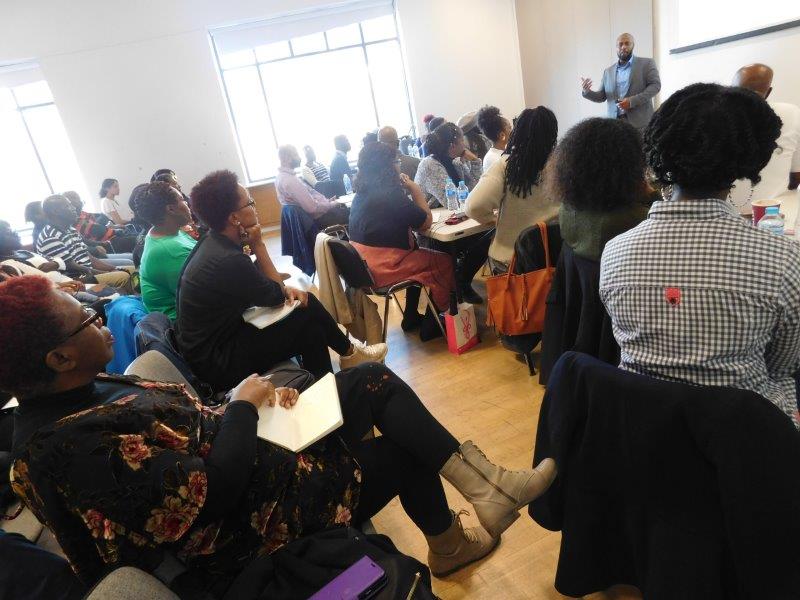 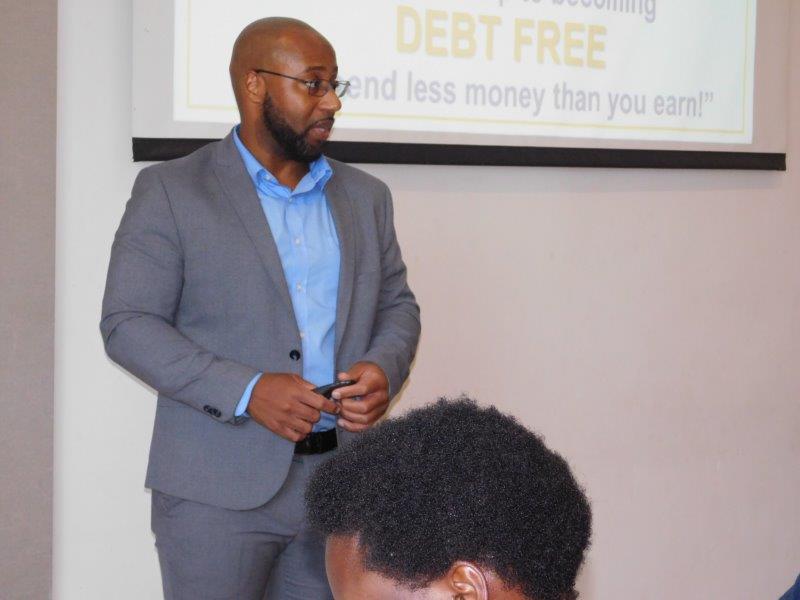 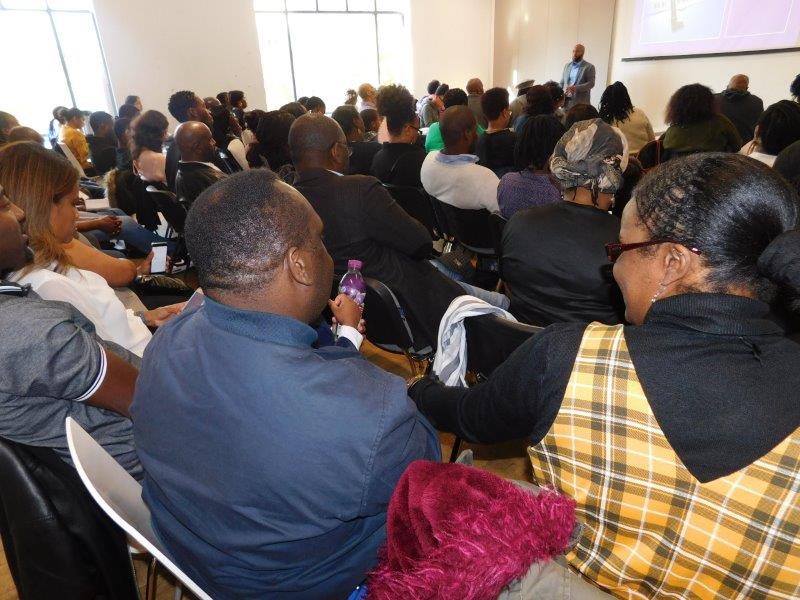 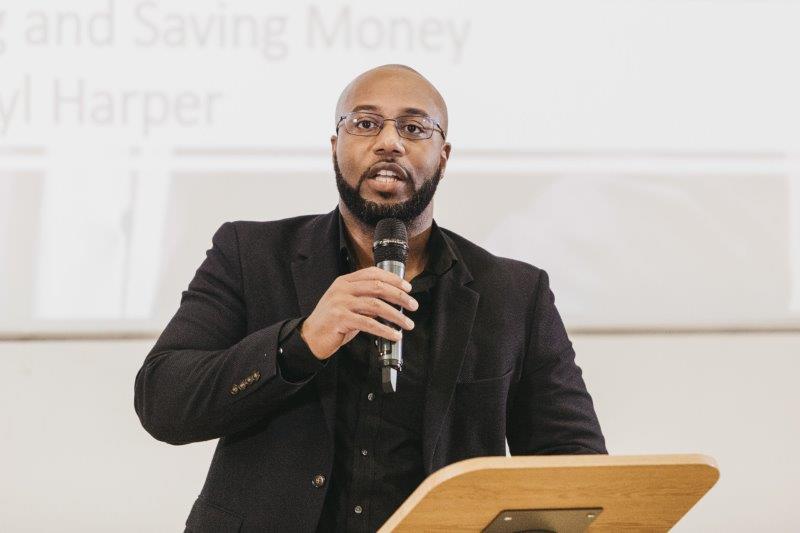 This was especially because he believed that the breakdown of his parents’ 18 year marriage (at age 15) could largely be attributed to financial worries. From this an interest in financial education, personal development and leadership was birthed and he later found mentors and coaches who were very successful in the financial service arena. He then went on to get trained and qualified to teach financial education as part of Genistar in 2008.

The heartbreaking experience of his parents’ separation has left Daryl with a constant hunger, drive and passion to change families’ lives and impact generations to come. As such, he has accrued multiple accolades. He was the youngest ever promoted Executive Vice President in the company and has won a range of company awards such as Most Valuable Player (MVP), broken many company records, won holidays and impacted thousands of people through his empowering speaking engagements. He is a dynamic, energetic, infectious speaker, who always delivers from the heart and aims to provoke his audience into taking the positive actions required to achieve their goals and dreams. 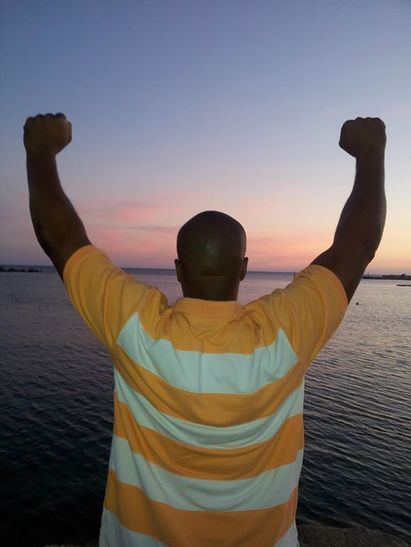